Brooklyn is full of surprises. There are surprising facts, there are surprising legends and often there is the surprise of not knowing which is which. Not all of them belong in a mystery plot, and for each book, I find some interesting, fascinating bits that don't fit into the story. Here are some book related, and some that are just plain fun. 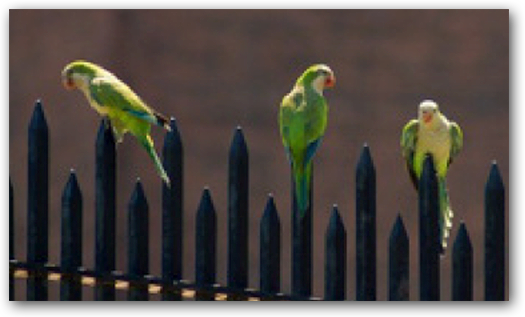 PARROTS: Brooklyn has them! There is a wild flock of tropical bright green parrots, called Quaker parrots or monk parakeets. These South American natives are just one more very colorful addition to Brooklyn's diverse immigrant population. Their home is the Brooklyn College campus, though they often take an excursion over to historic Green-Wood Cemetery. Did they escape from an exotic pet shipment sent to JFK airport? Did a pet store on Flatbush Avenue go out of business and release the parrots in the 1980s? Are they descended from a flock in that lived in a Brooklyn Botanical Garden aviary many years ago? Everyone has a theory; that's the Brooklyn way. (Photo: GP McGuire) 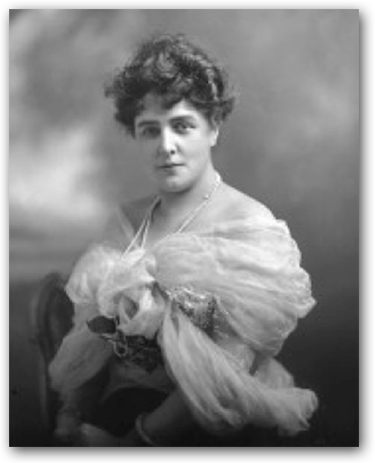 BEAUTIFUL JENNIE JEROME: Winston Churchill's mother was born a Brooklyn girl, beautiful socialite Jennie Jerome, of Cobble Hill. She was a daughter of Leonard Jerome, a speculator who made and lost several fortunes. There is some disagreement about exactly which house in Cobble Hill was theirs at the time she was born. (Does a theme seem to be emerging here?) 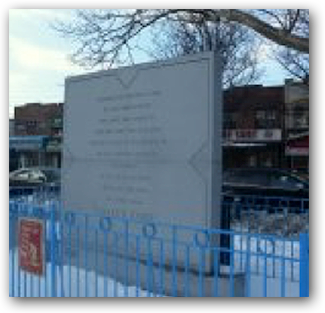 THE FIRST BROOKLYN LADY: The only colonial settlement founded by a woman was in Brooklyn. Lady Deborah Moody was deemed a"dangerous woman" in the Boston colony for her outspoken beliefs—the first in the long history of Brooklyn women with attitude!—but the tolerant Dutch allowed her a grant of land in a (then remote) section of New Netherlands. The town she founded and led is now a Brooklyn neighborhood called Gravesend, probably named for a town in England, and there is a monument to her there.

Fun Facts about the Books 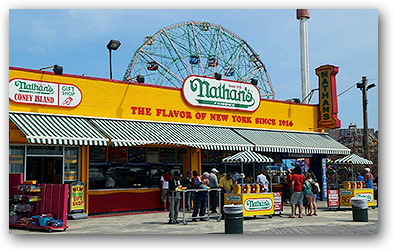 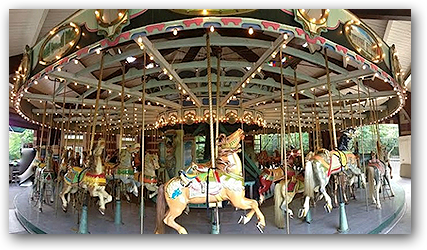 Some Brooklyn Bones scenes take place right here, at the carousel in Prospect Park and at the Coney Island boardwalk. These are locations where Erica bribes cranky retired reporter Leary into sharing his expertise. Delicious junk food gets him every time. 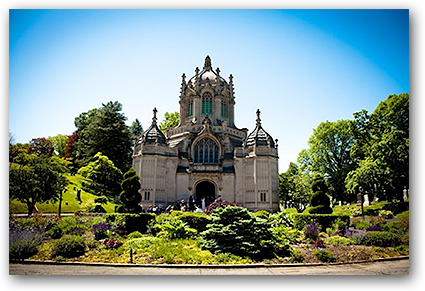 Green-Wood Cemetery is gorgeously landscaped and was once a popular carriage riding and picnicking spot but it might not strike most people as the perfect setting for a wedding. However, a few couples have chosen to rent the impressive Victorian chapel for their unforgettable event and it has been included in "unusual wedding" articles. Perhaps part of the attraction is being surrounded by the spirits of famous New Yorkers including DeWitt Clinton, Horace Greeley, Louis Comfort Tiffany, Jean-Michel Basquiat, Leonard Bernstein, and Fred Ebb, the lyricist of the city anthem "New York, New York." That's quite a classy crowd of ghosts. 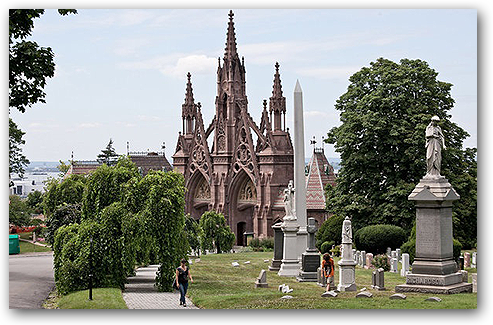 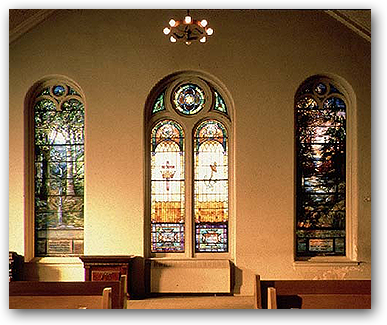 Scenes from the book: Green-Wood Cemetery and Tiffany in Brooklyn 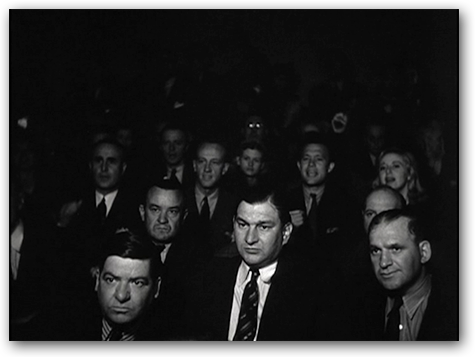 Two members of the brutal 1930's Brownsville gang, Murder Inc, were taking in a movie, Golden Boy, at the Loew's Pitkin theater when one suddenly said, "Hey, that's Big Gangy!" He was a former confederate who had disappeared after being forced to murder a close friend. They'd finally found out where he had run. All the way to Hollywood! He had a brief career playing bit parts under the name Jack Gordon, but was eventually hauled back to New York in the course of a major organized crime prosecution, Acquitted, he lived out the rest of his life in Los Angeles with the grandchildren nearby. Not many mobsters get to have a peaceful retirement. 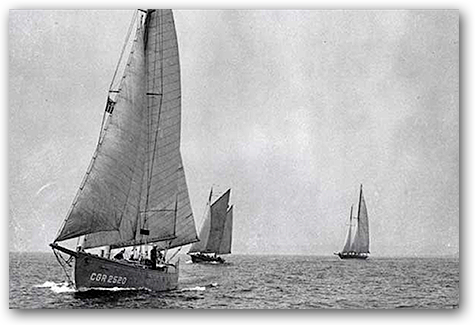 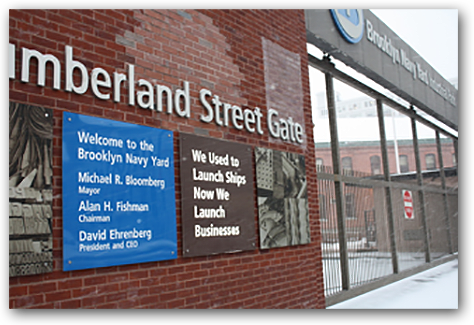 At the beginning of World War II, the US Navy was gearing up to protect New York harbor and the coastline, but lacked adequate ships and manpower. There were German U-boats offshore inflicting serious damage. In early 1942, a group of millionaires stepped in, offering their sailing yachts for patrol duty. They became the Coastal Picket Patrol, an auxiliary of the Coast Guard. Led by Commander Vincent Astor, the boats belonged to Fords, Vanderbilts and Duponts, and were soon joined by volunteer pilots with their own planes. (Photo on right: Anthony Russell)